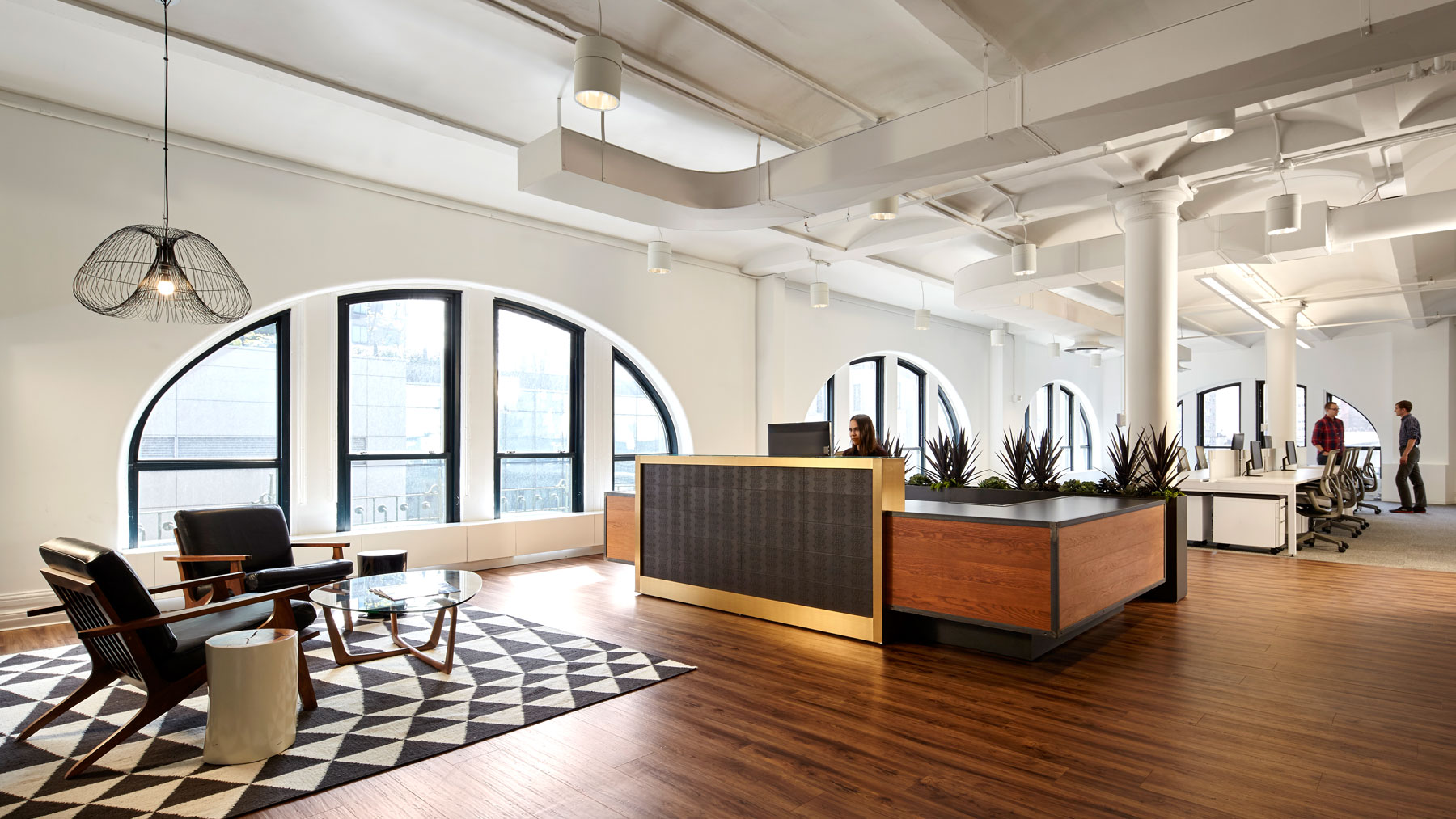 Centro is a provider of enterprise-class software for digital advertising. Within a two-year time period, Henricksen worked on five new offices for Centro in San Francisco, Denver, New York, Chicago, and Washington DC.

To better manage its national facility management needs and communicate a consistent brand identity, Centro looked to establish a standardized furniture approach across all the new offices as it moved from a cubical heavy culture to fresh, open benching environments.

Working with Henricksen, Centro selected a handful of manufacturers to work on all of the locations which enabled them to receive favorable, volume based national pricing for the five projects. Centro’s mix of workspaces in the new standards leaned towards 50% tradition workstation/office space and 50% multi-purpose collaborative spaces.

In the New York office, Centro selected Allsteel Further’s benching workstations because of the light, airy appearance, flexibility, and integrated technologies. While Watson Desking was used in the private offices.

Providing places to congregate for its 100 employees was important to Centro’s culture. But, given the cost of NYC real estate, the space had to be adaptive to many uses. The stage area was designed to handle large company meetings, but also doubles as Karaoke space. They have a large dining hall, lounge, and living room areas that also service as meeting, teaming, and cafe spaces. 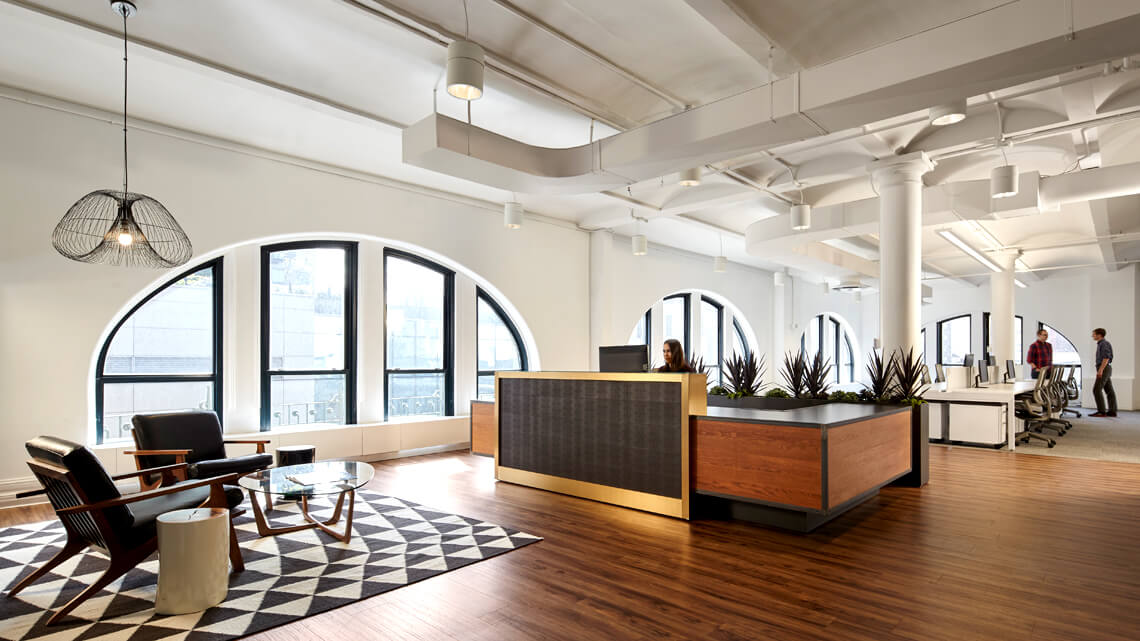 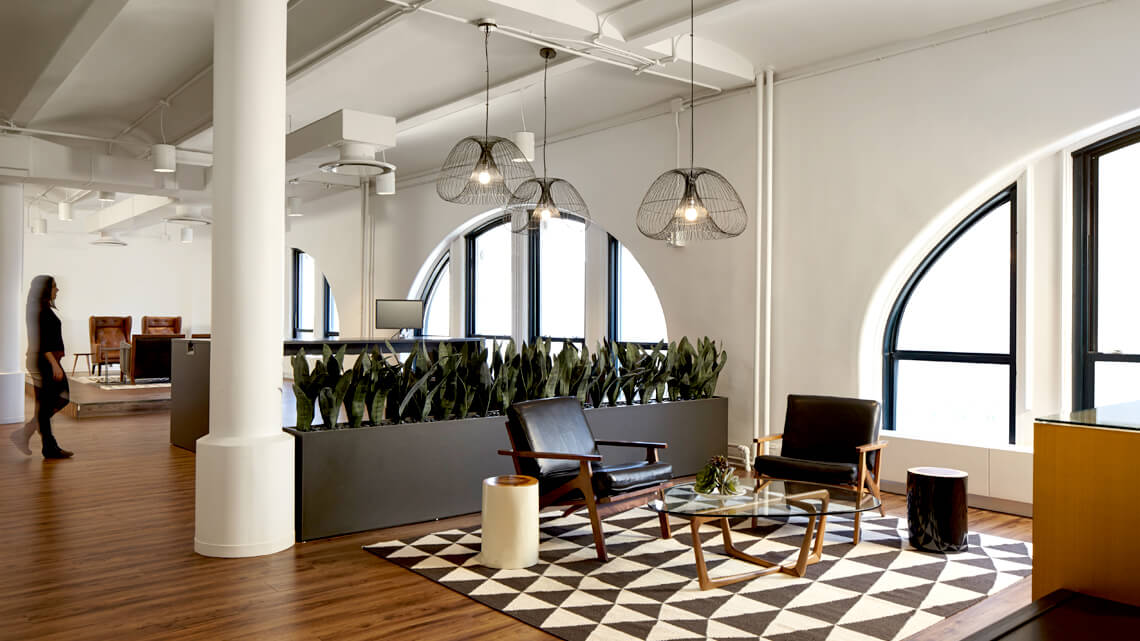 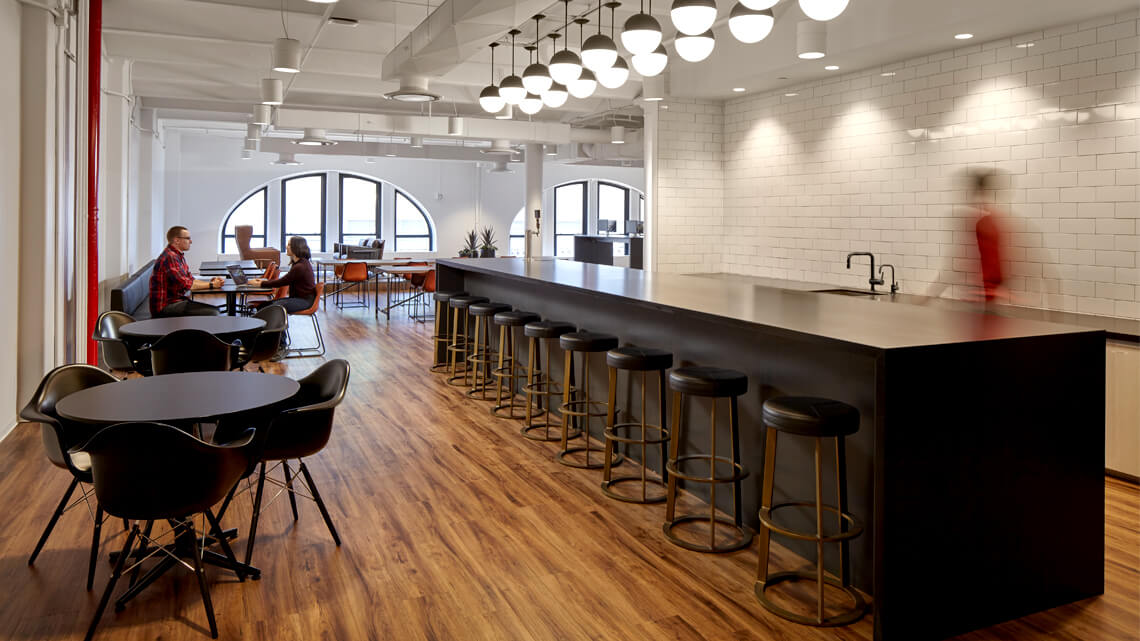 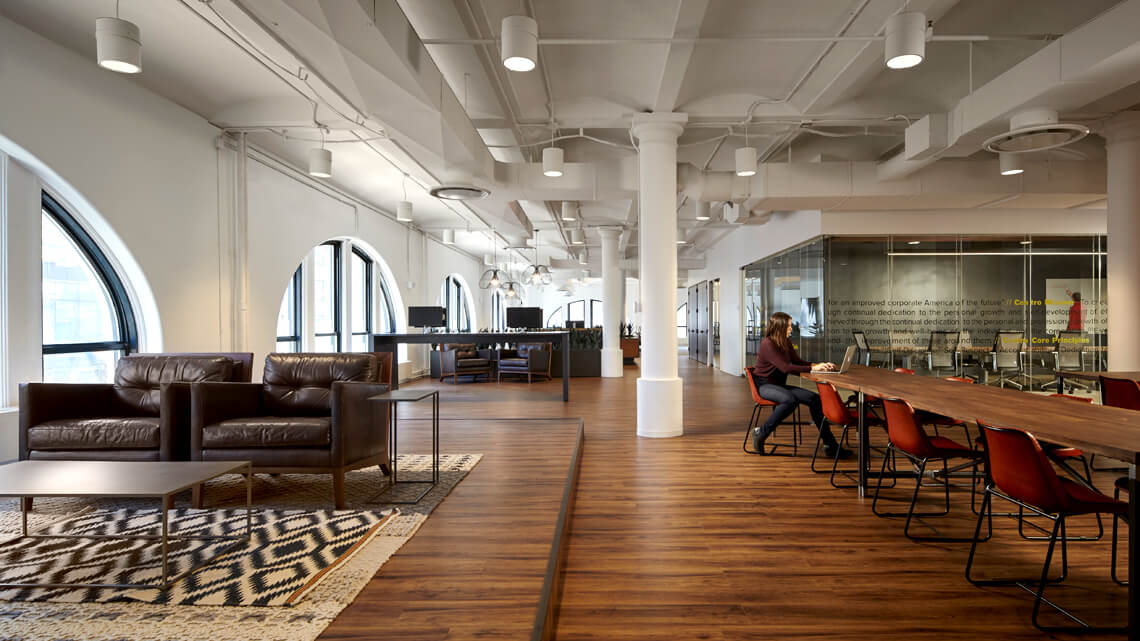 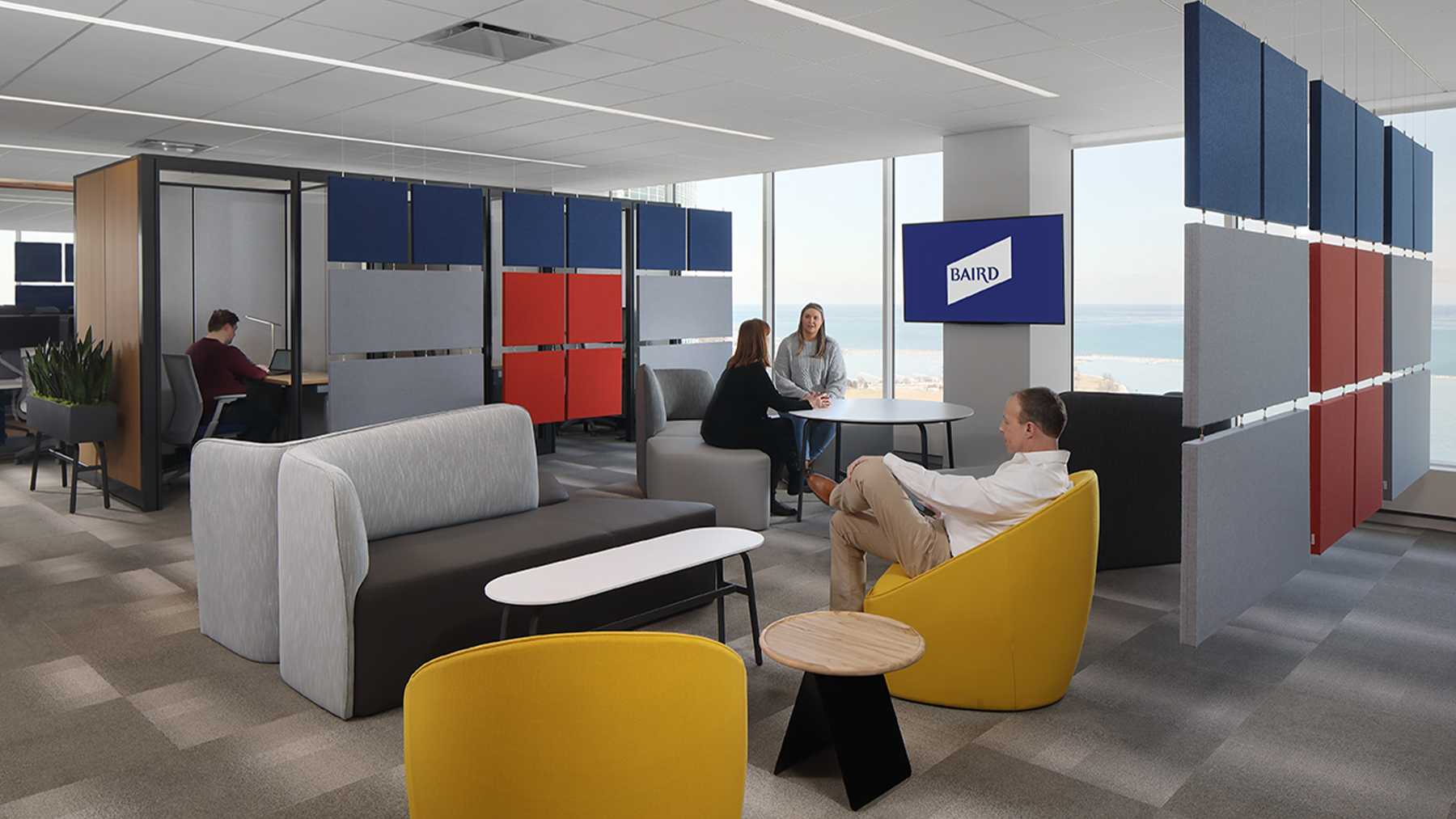 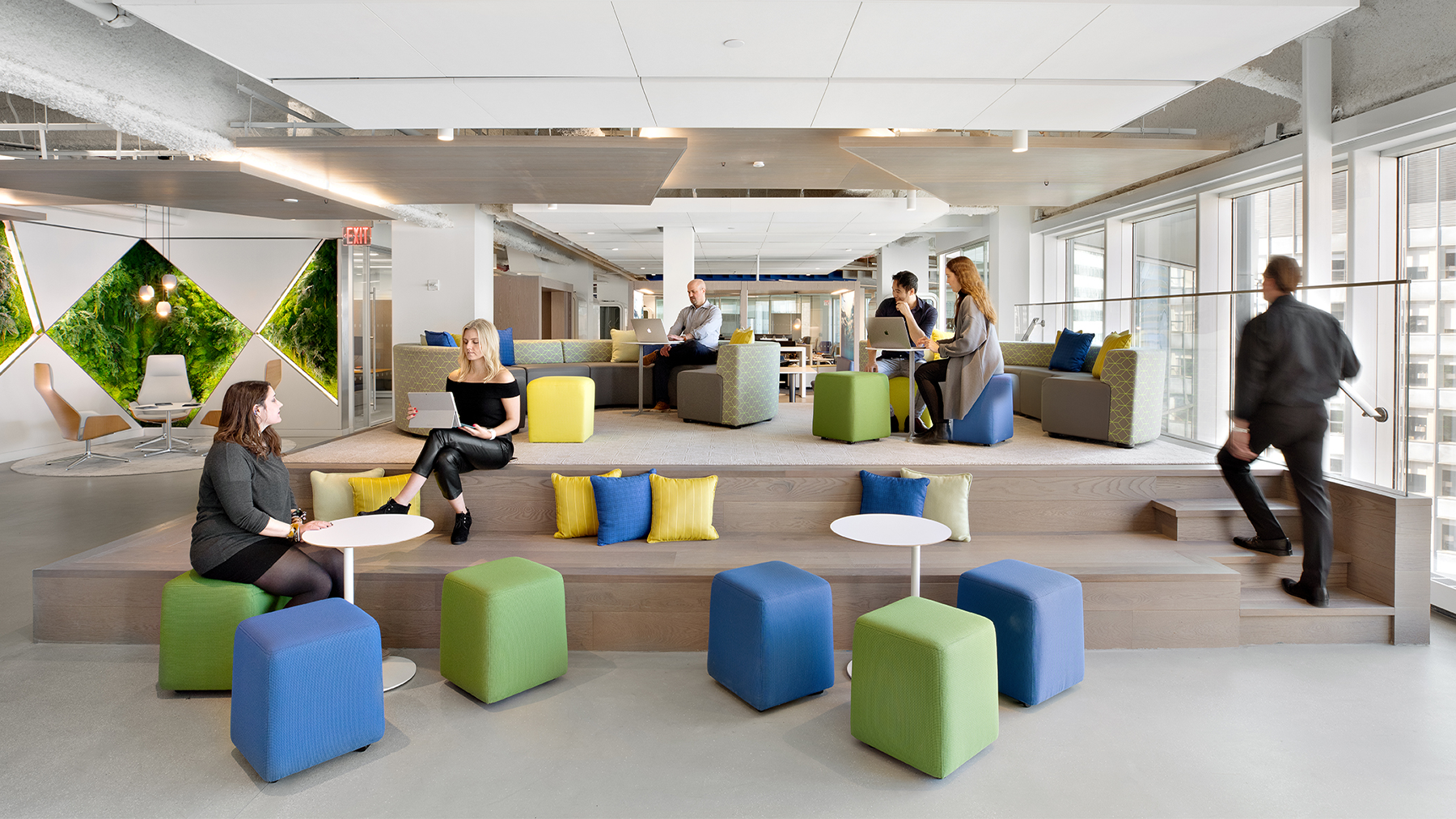 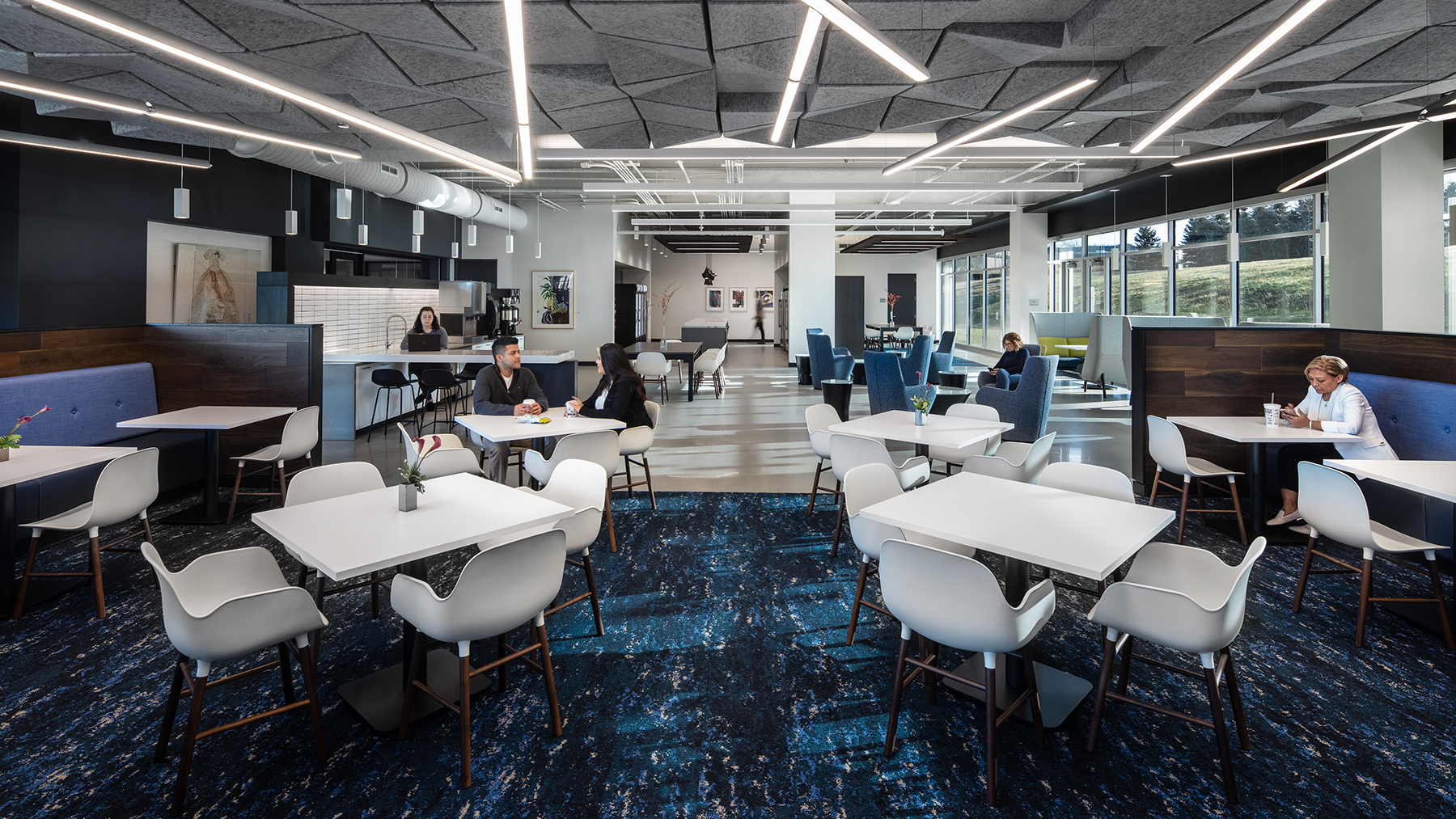 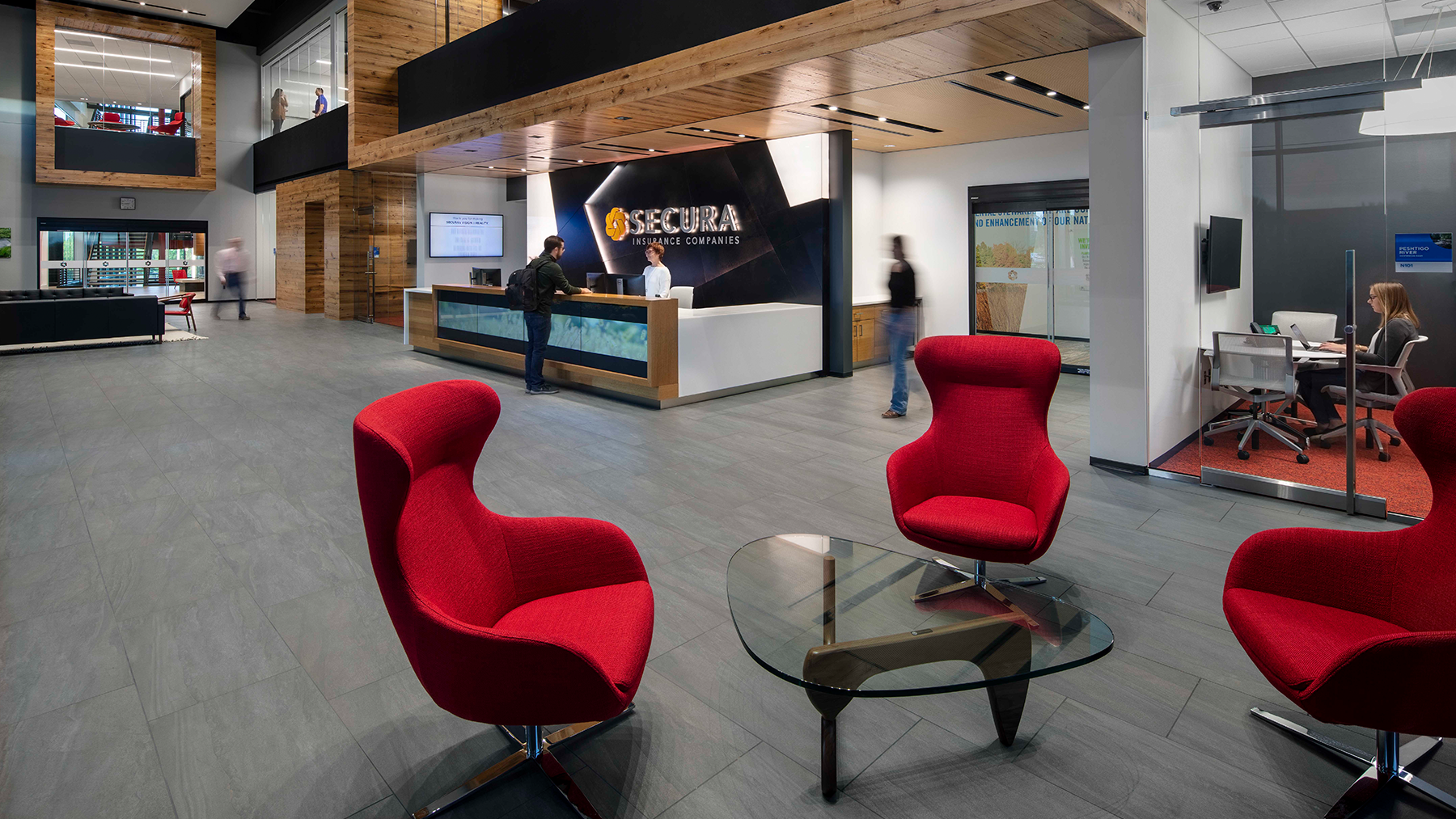 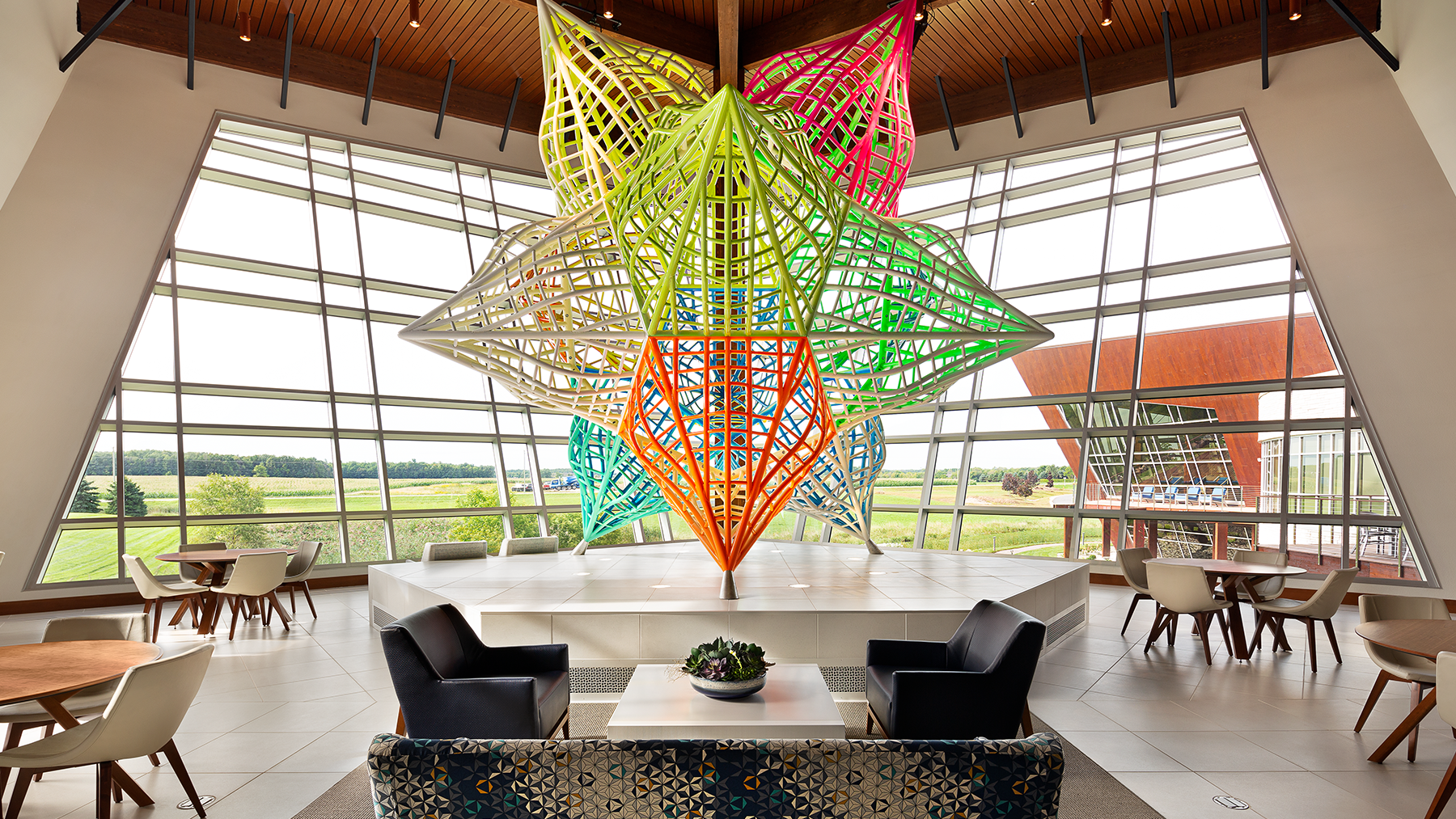 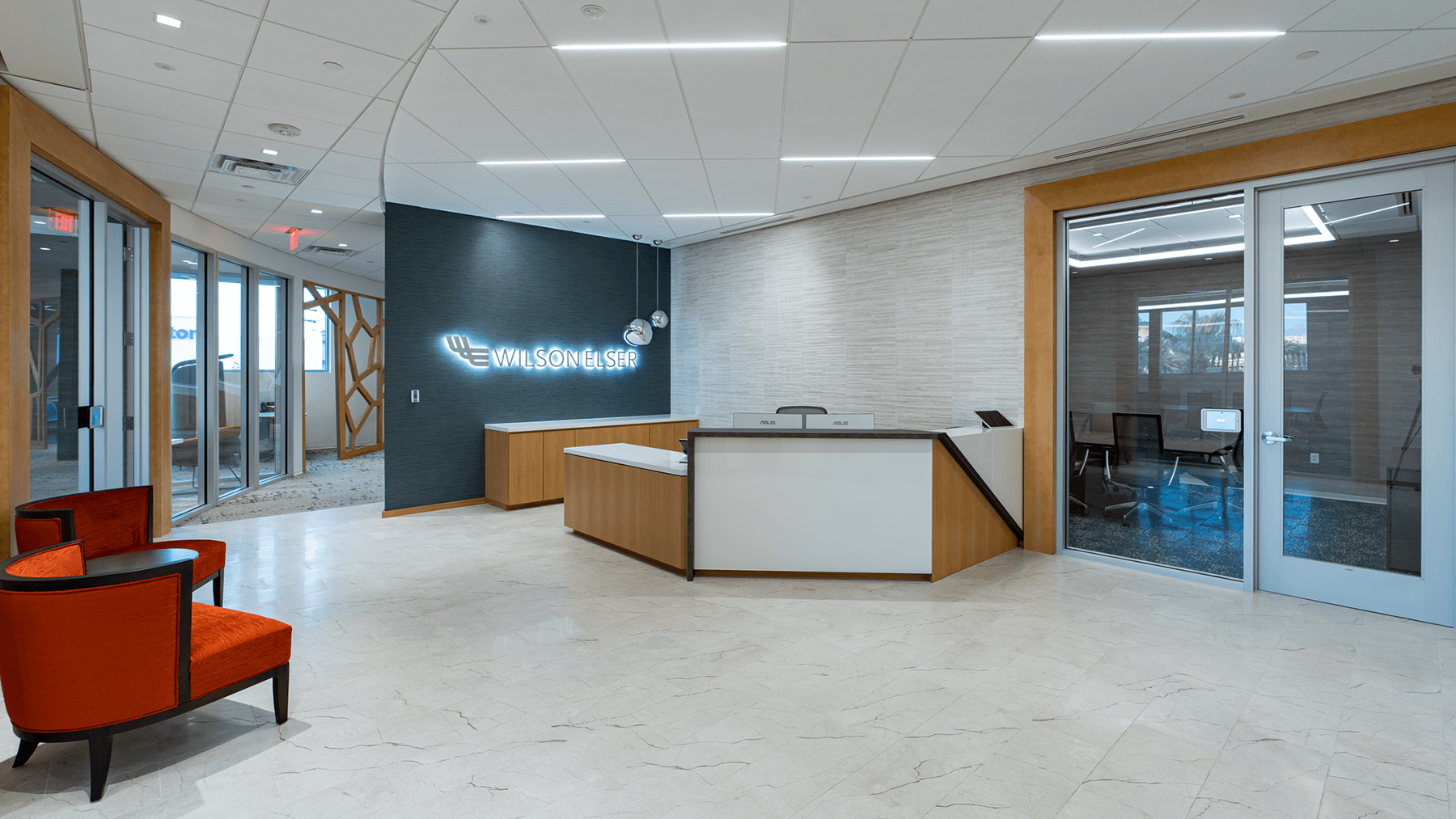 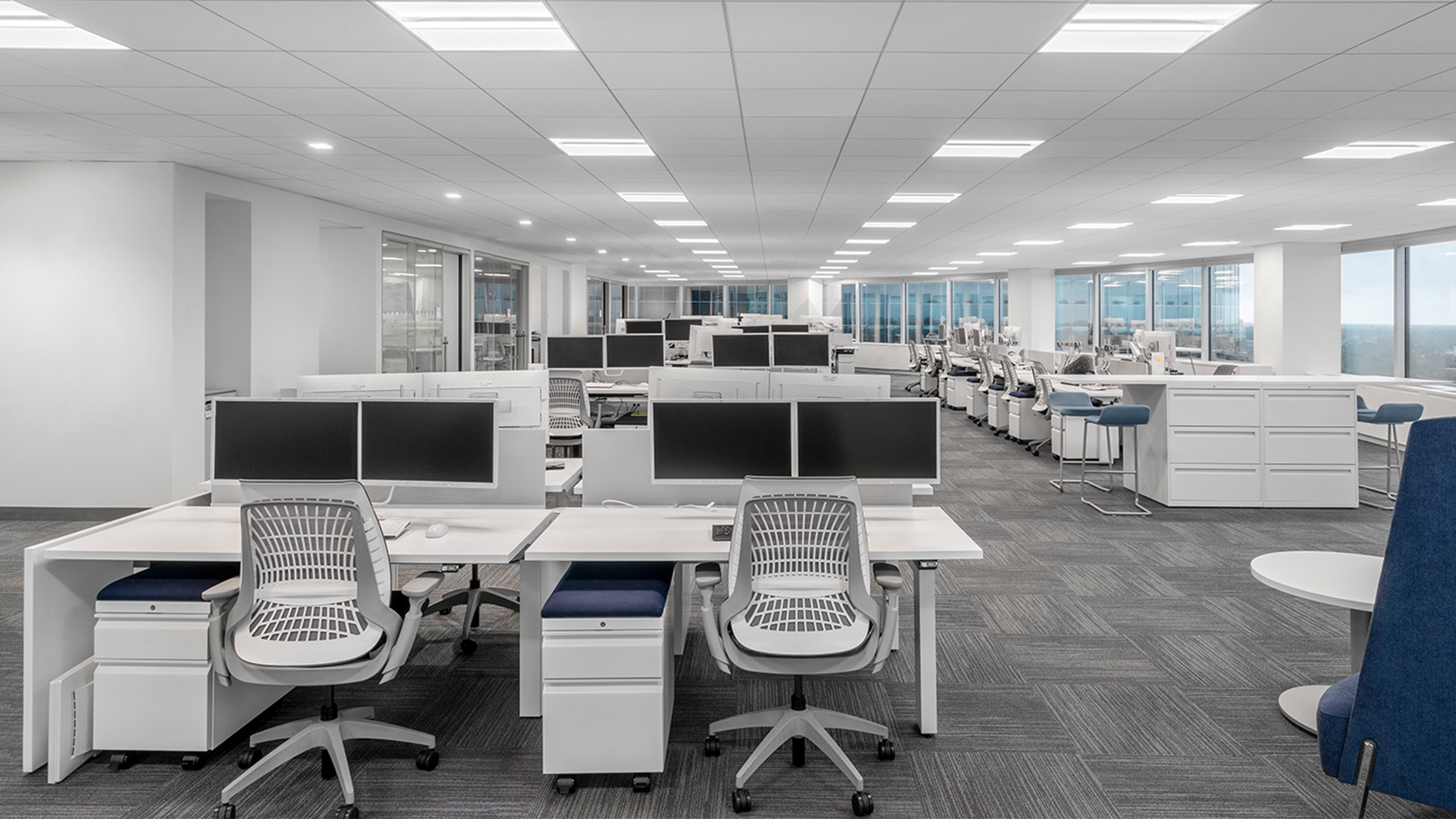 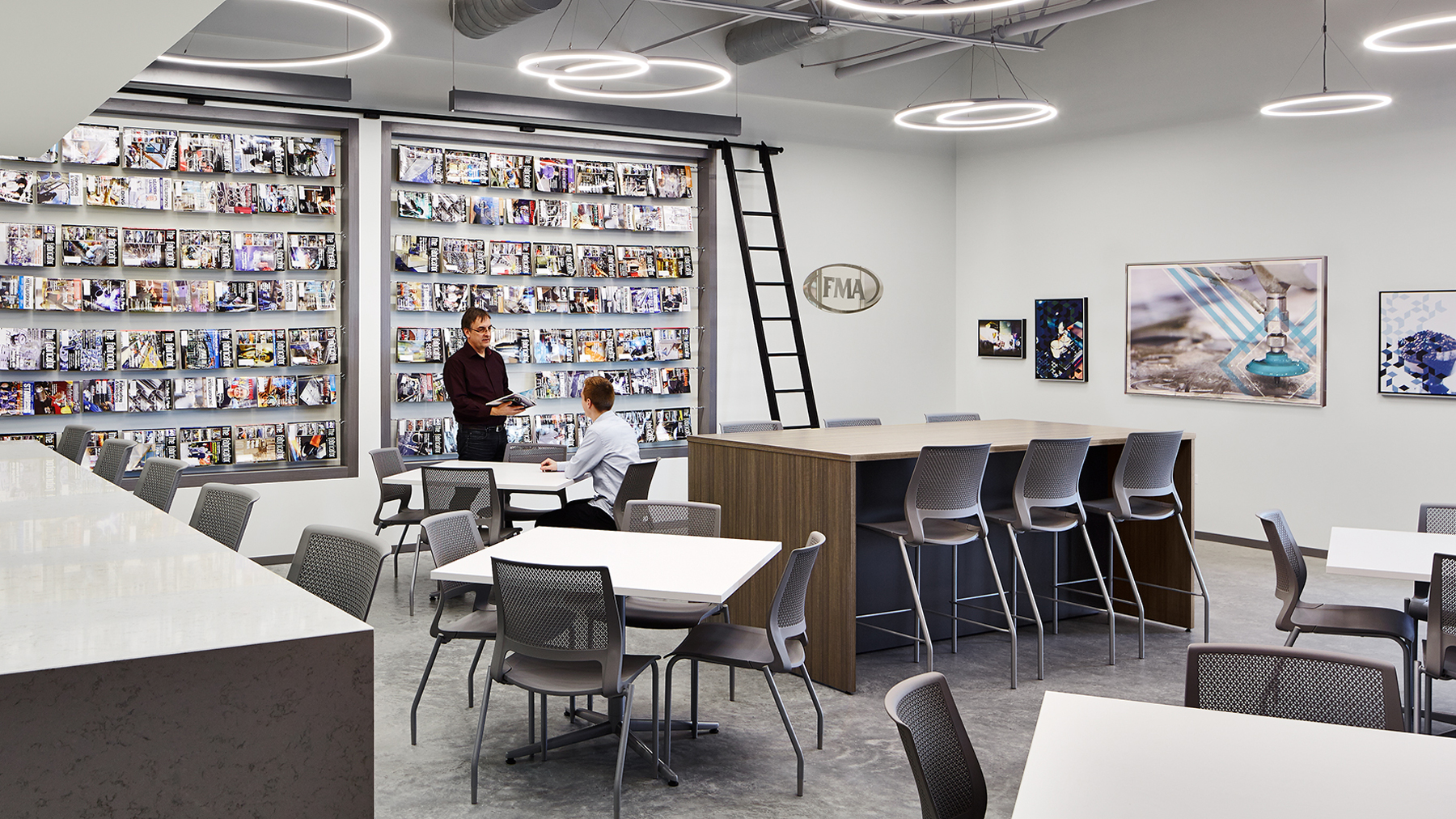 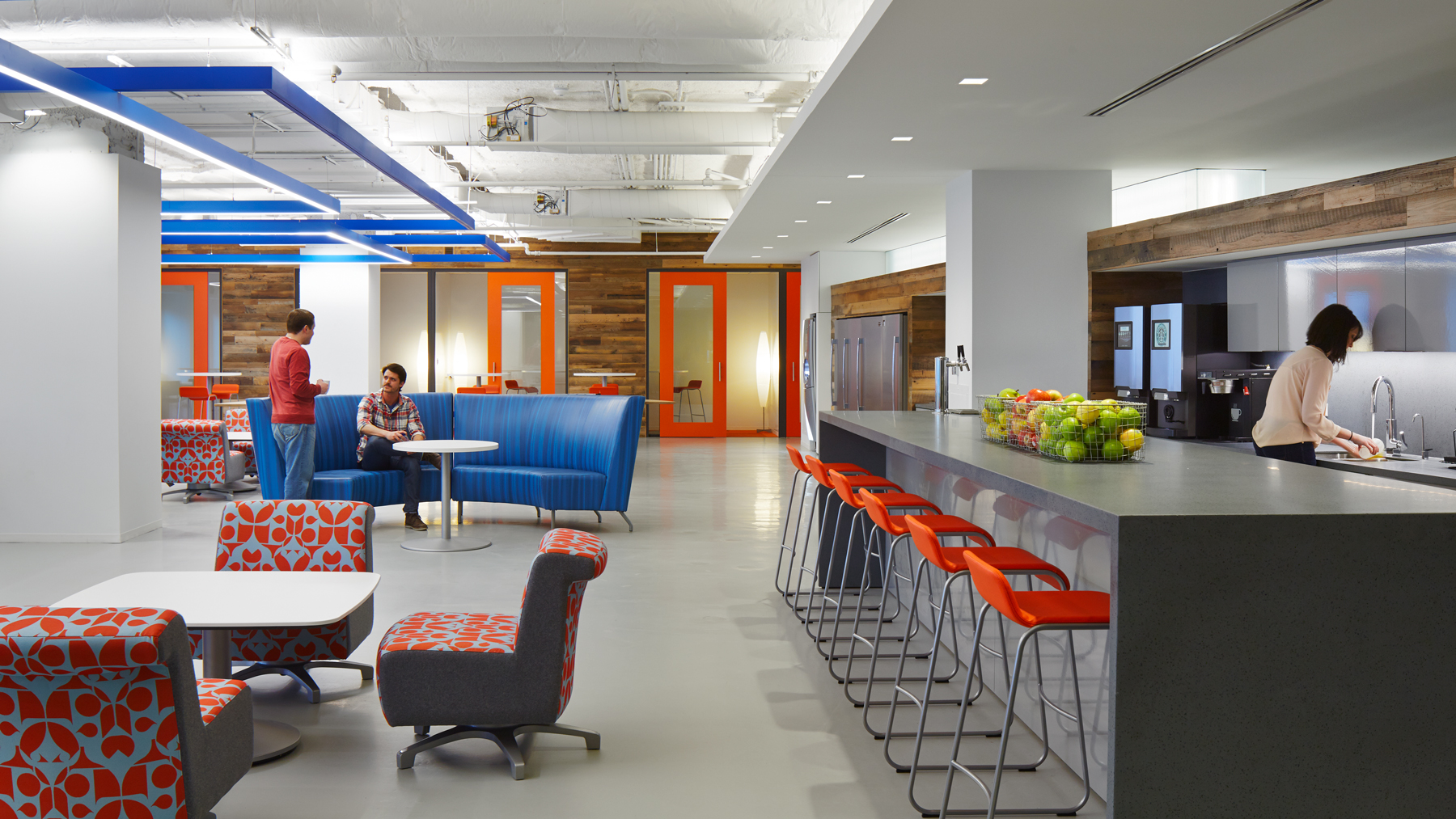 Find out what we can do for you.